The Fall of Iraq 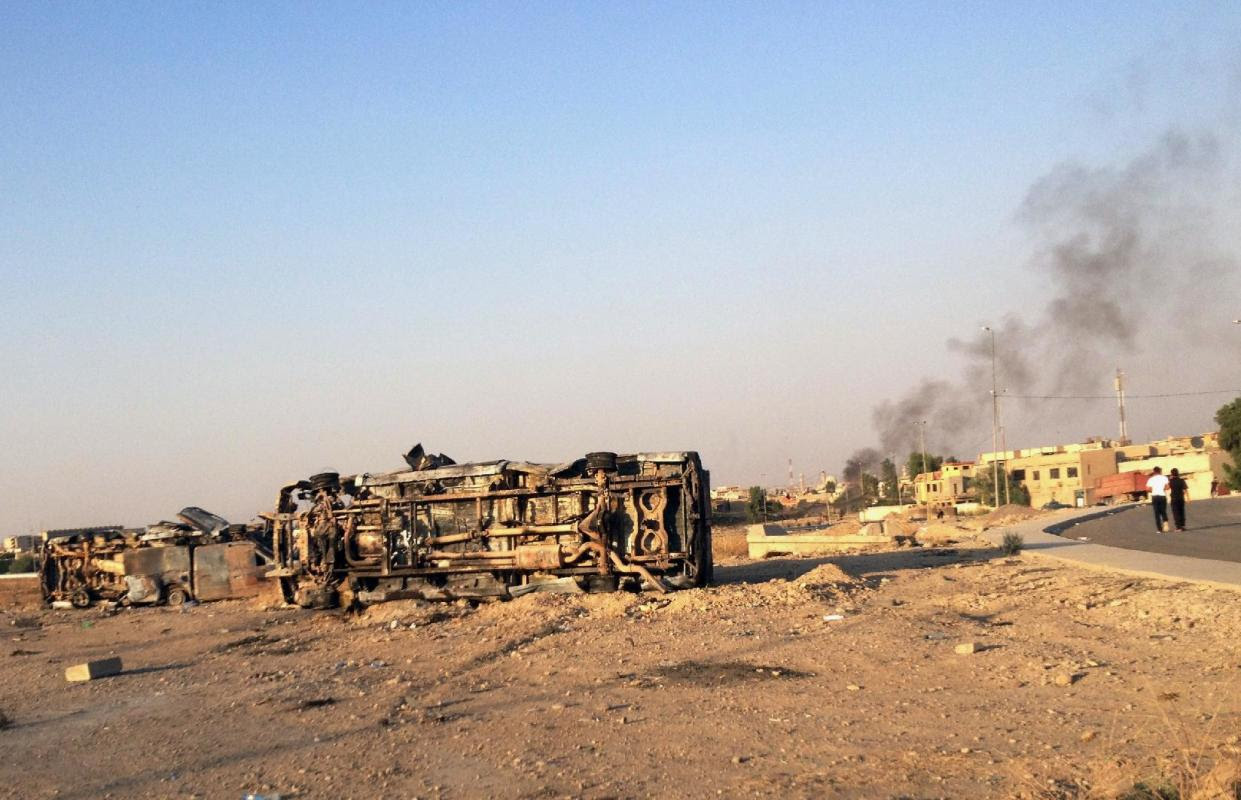 Too many in the Middle East simply do not have enough conviction to choose sides. The end result is that while they are trying to pacify both, they are losing.
Posted by Dwayne Spearman at 8:42 AM No comments:

I believe that this article had a lot of truth in it. Churches that tend to lean to the left, in my opinion and observation, are dying off much quicker than those who do not. The author made a good point when he asked why would anyone go to a church with a bunch of people who do not really believe the Bible.


It reminds me of a video by Tim Hawkins about atheist Bible camp songs.


Posted by Dwayne Spearman at 8:30 PM No comments:

Casting Crowns - Does Anybody Hear Her

A video that should make all of us truly think.

Posted by Dwayne Spearman at 7:50 PM No comments:

The Attributes of God


Froese, Paul and Christopher Bader. 2010. America's Four Gods: What We Say About God &


Gurbikian, Gregory. The Deity of Jesus Christ in the Old and New Testaments. United States of


Evidence for the Truth of Christianity. Eugene, OR: Harvest House Publishers, 2008.


Vanhoozer, Kevin J. Nothing Greater Nothing Better: Theological Essays on the Love of God.


Wierenga, Edward R. “The Nature of God: An Inquiry into Divine Attributes.” Review by:


Williams, Robert R. "The ethical immutability of God." Journal of the American Academy of


Posted by Dwayne Spearman at 8:16 PM No comments: 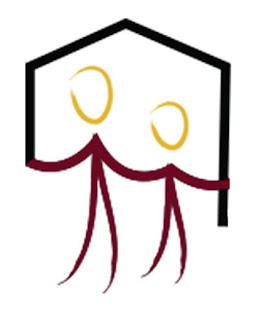